WNC celebrates the start of the new academic year

Music never goes out of style as a gift idea. Here are exceptional vinyl sets for lovers of Neil Young, Billie Holiday and Ella Fitzgerald, Iron Maiden and a certain ex-Beatle, a book on early rock at Sun Records and another on The Byrds, boots rugged-looking collaboration with The Clash, and even a Whitney Houston-inspired fragrance.

STILL YOUNG: Neil Young releases his 1972 album ‘Harvest’ as a 50th anniversary edition. Young’s fourth solo album remains one of his most beloved, featuring the songs “Heart of Gold” and “Old Man.” The sets will be released on December 2 on vinyl and CD, with the original album, three studio takes and an unreleased 1971 BBC solo performance on CD, LP and DVD. Also included is the film “Harvest Time”, an unreleased two-hour documentary capturing the “Harvest” recording sessions. The package also contains a hardcover book and a fold-out poster. Cost: $150.

BOOTS MADE FOR WALKIN’: The Clash and Dr. Martens – two British icons – have come together again for punk-approved shoes. A super shiny eight-eye boot ($180) has a military green base and a three-eye shoe ($140) has a cherry red base. The heels are branded with The Clash logo, and each pair comes with a set of nameplates inspired by those worn by the band, and seven sets of laces inspired by the colors of their most iconic albums. Here’s a way to “rock the Casbah” in style.

BABY ROCK: You can’t talk about the birth of rock ‘n’ roll without talking about Sun Records, which recorded Elvis Presley, Roy Orbison, Jerry Lee Lewis, Carl Perkins and Johnny Cash. In celebration of Sun’s 70th birthday, here is “The Birth of Rock ‘n’ Roll: The Illustrated History of Sun Records and the 70 Records That Changed the World” (Simon and Schuster). It is written by Peter Guralnick and Colin Escott, and has entries for hits such as “Blue Suede Shoes”, “Whole Lotta Shakin’ Goin’ On”, “Breathless”, “I Walk the Line”, “Mystery Train” and “Good Rockin’ Tonight.” Cost: $60.

SIR PAUL: Paul McCartney’s three solo albums have been put together in one box. His first, “McCartney”, was released in 1970 and included “Every Night”, “Junk” and “Maybe I’m Amazed”. “McCartney II” was released in 1980 and contained “Coming Up”, “Waterfalls”, and “Temporary Secretary”. The third, in 2020, had tracks “Find My Way” and “Women and Wives”. Vinyl versions are available in cream white or black, and there is a three-CD set. They include three photo prints with McCartney’s liner notes on each album. Cost: $40-100.

FEEL WHITNEY: The estate of Whitney Houston has launched a fragrance inspired by the singer’s “bright” personality, her warmth and her joie de vivre. Simply named “Whitney”, the fragrance features notes of pear and citrus, balanced by gardenia, ylang-ylang and jasmine. A touch of amber founds the perfume with a warm and sensual note, according to its author. The bottle was similarly inspired, drawing its tall, sleek silhouette from Houston’s “elegant stature.” Cost: $9.95 for a 3ml sample.

BILLIE & ELLA: Limited edition vinyl sets of legendary jazz singers Billie Holiday and Ella Fitzgerald will make the holidays brighter. Never before released on vinyl, the four-LP collection, “Billie Holiday: The Complete Decca Recordings” boasts 50 tracks, including “Guilty” and “Solitude,” and a 20-page booklet. The three-LP set “Ella Fitzgerald: Jukebox Ella: The Complete Verve Singles, Vol.1” brings together her singles, including “The Sun Forgot to Shine This Morning” and “Hotta Chocolatta”, for the first time. Cost: $90 for holidays; $45 for Fitzgerald.

IRON GIFT: In honor of the 40th anniversary of Iron Maiden’s third album, “The Number of the Beast”, the kings of heavy metal have released a three-disc vinyl reissue. It was the album that first featured Bruce Dickinson on vocals and catapulted the band to international stardom, with songs like “Run To the Hills” and “Murders In the Rue Morgue.” In the set, the band also offers for the first time on vinyl their March 1982 live concert at the Hammersmith Odeon in London, “Beast Over Hammersmith”. Cost: $49.50.

BYRDS, PART ONE: “The Byrds: 1964-1967” is a 400-page photobook that was curated by the band’s three surviving founding members. It is available in three versions, signed by surviving members, Chris Hillman, Roger McGuinn and David Crosby. The book contains over 500 images by legendary photographers such as Henry Diltz, Barry Feinstein, Curt Gunther, Jim Marshall, Linda McCartney, Tom Gundelfinger O’Neal and Guy Webster, as well as restored images from the Columbia Records archives. Cost: $125 to $1,700.

BIRDS, PART TWO: Fans of our feathered friends might love a massive 20-LP set featuring 242 recordings of original songs and readings inspired by or incorporating birdsong – all to benefit the National Audubon Society. Some of the artists included in The Birdsong Project are Mark Ronson, Beck, Karen O, Nick Cave, Elvis Costello, Robert Pattinson, Jonathen Franzen, The Flaming Lips, Bobby Cannavale, Greta Gerwig, and Ad-Rock. There’s also a 60-page book with essays by Randall Poster and Jonathan Meiburg of Shearwater, and 27 artists contributed original paintings and illustrations. Cost: $400 to $440 depending on the point of sale.

TOP OF THE CHARTS: Who has the best album in the country? Rolling Stone magazine weighed in on such a tense and contentious debate with “The 500 Greatest Albums of All Time.” This is a book that will spark a thousand arguments – is Curtis Mayfield’s ‘Superfly’ better than Taylor Swift’s ‘Red’ and is Pearl Jam’s ‘Ten’ properly ranked above ‘The Bends’ by Radiohead? The magazine got its ranking by interviewing critics and musicians like Stevie Nicks, Questlove and Beyoncé. Let the debates begin (probably as soon as this gift is unwrapped). : $50.

Marc Kennedy is at http://twitter.com/KennedyTwits

Next The truth about payday loans 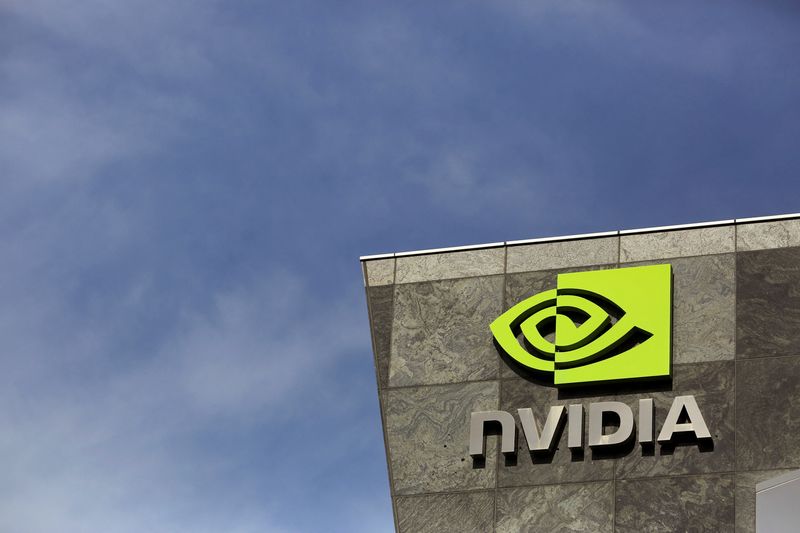 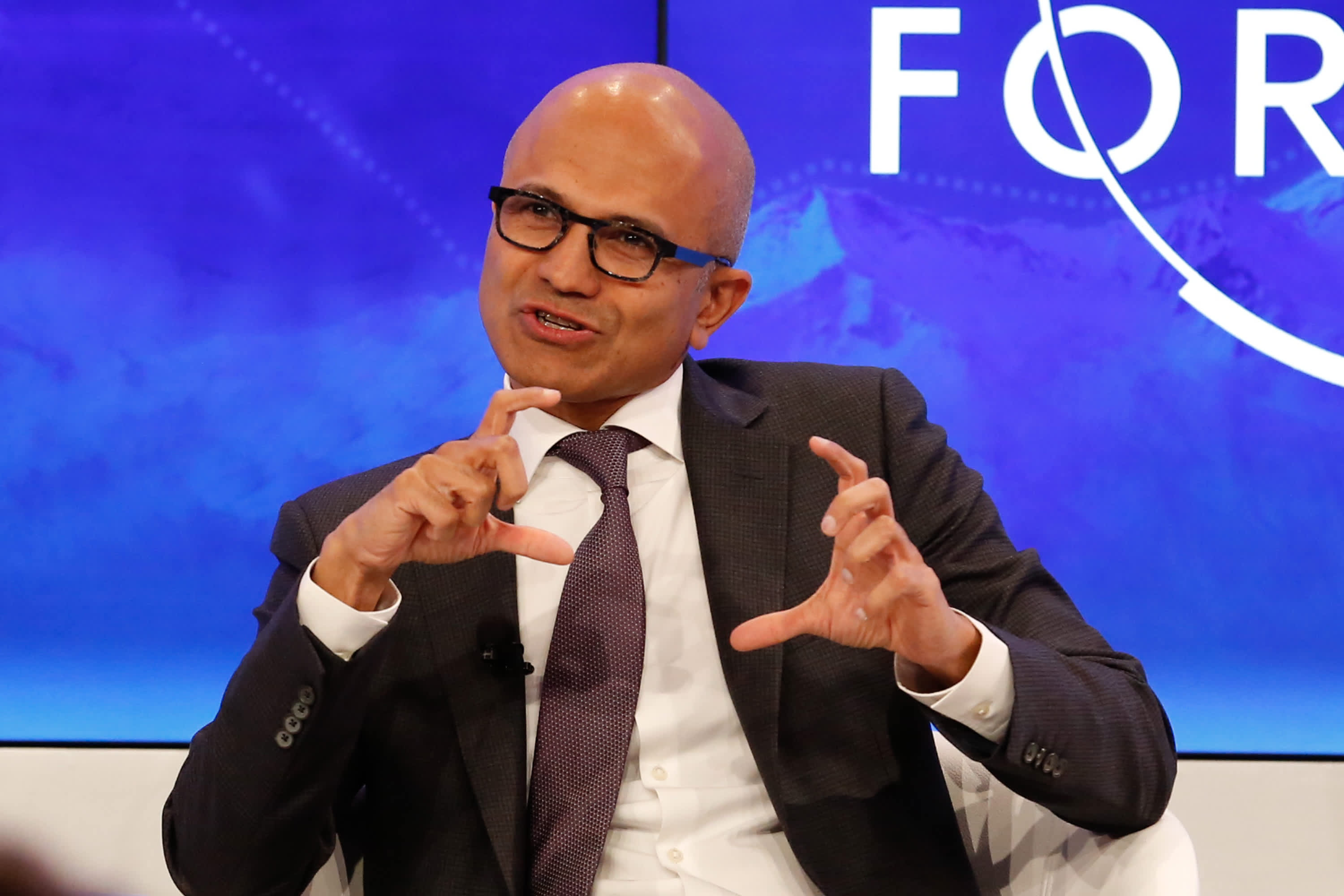 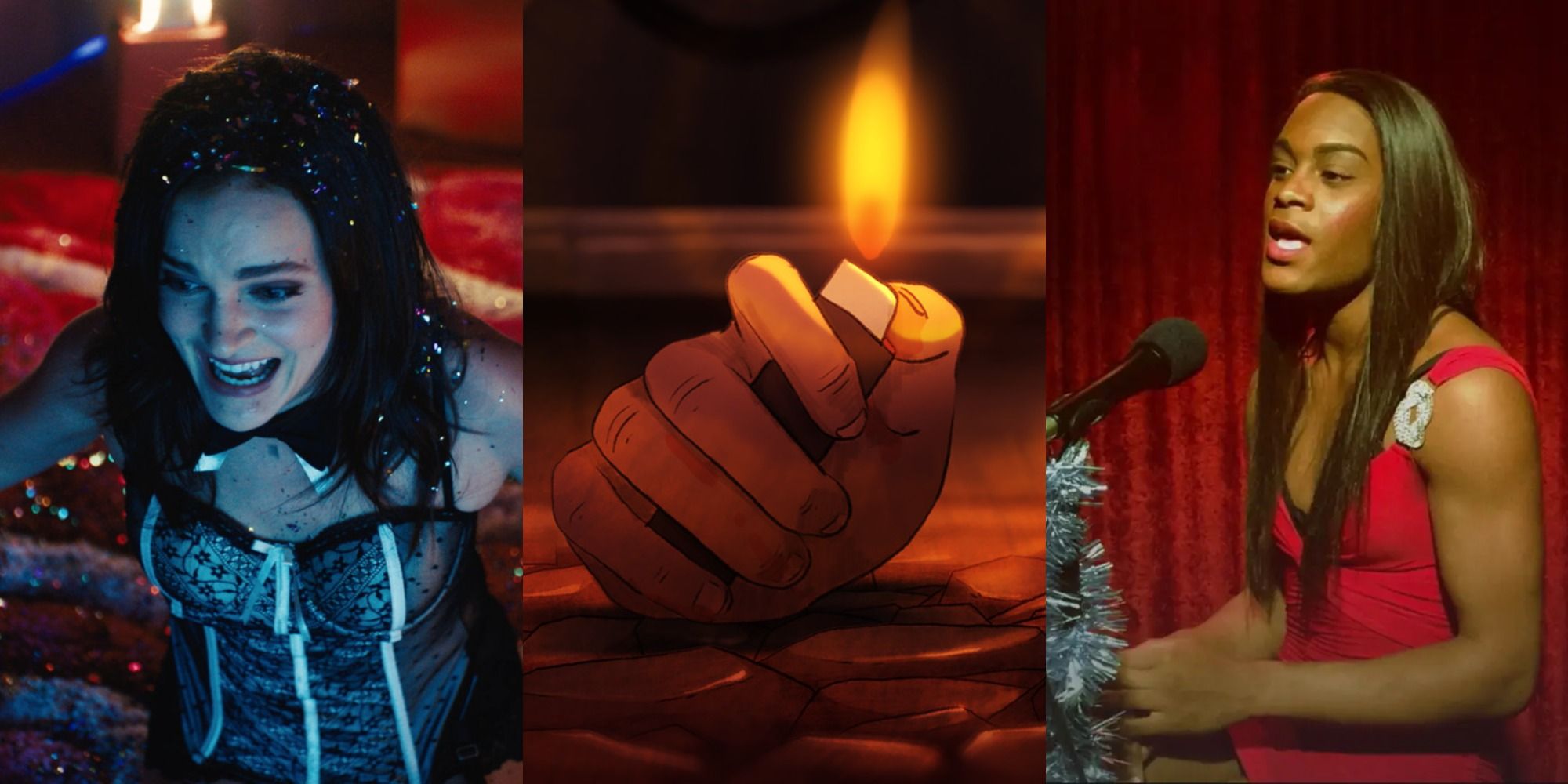 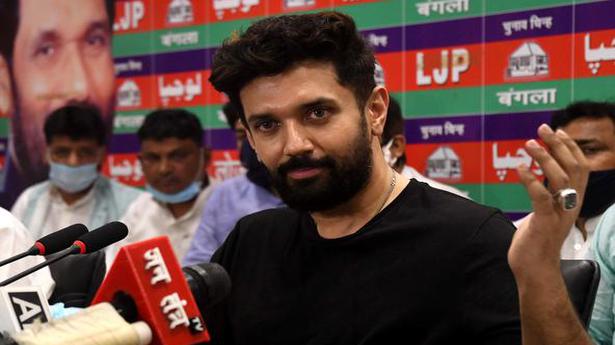 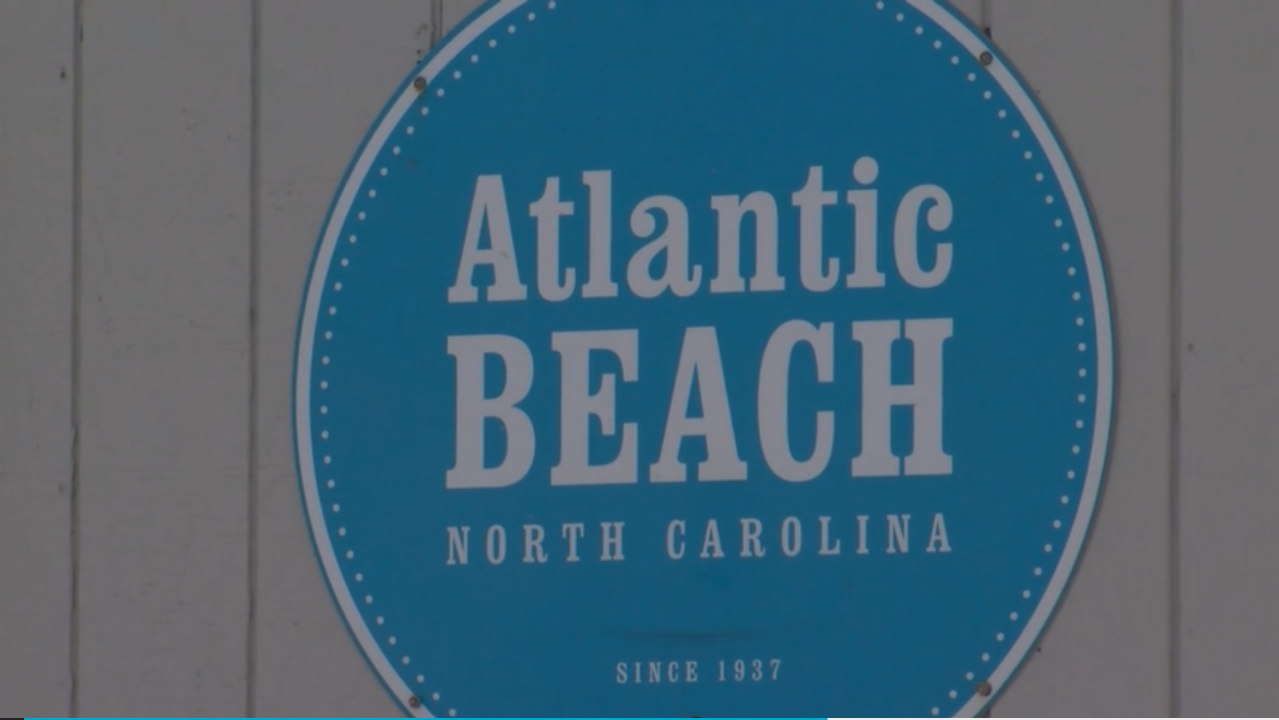