CLEVELAND, Ohio – The Cleveland Metroparks has received a grant of $ 985,000 to help design 79 acres of parkland along the Lake Erie shoreline.

The National Oceanic and Atmospheric Administration and the National Fish and Wildlife Foundation awarded the grant through the National Coastal Resilience Fund, according to a press release issued Friday by U.S. Senator Sherrod Brown.

The project, also known as the Cleveland Harbor East Bay Resilience Design and Engineering Plan (CHEERS), involves the use of dredged material from the Cuyahoga River to help build a park.

In October, the Cleveland Planning Commission approved the plan to use recycled sediment along the lake shores between East 55th Street Marina and Gordon Park on the city’s East Side.

The CHEERS plan should also protect Interstate 90, which runs along the region’s shoreline, from heavy storms and better connect the lakefront with predominantly black neighborhoods.

A version of the CHEERS plan presented to the Planning Commission includes the creation of a 36-acre “island” connected to the mainland.

It was reported at the time that receipt of the grant would trigger an 18-month planning process starting in 2022. The project is expected to take 15 to 25 years to become a reality.

Previous Why Led Zeppelin chose the symbols of the work 'IV'

Next Nvidia CEO says metaverse could save companies billions 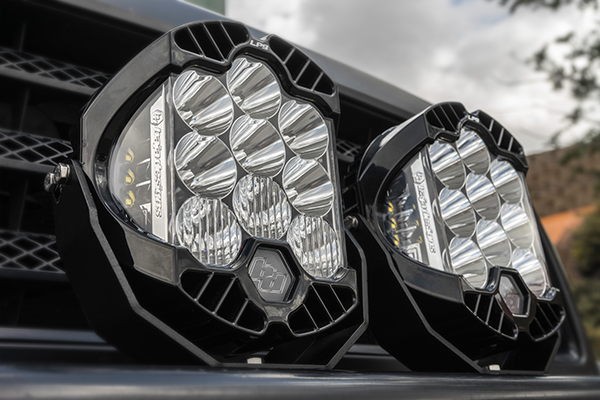