The University is one of 43 NCAA Division II member schools to receive the prestigious award and has done so for the ninth consecutive year.

“The President’s Award confirms what an exceptional group of student-athletes we have and the tremendous faculty that challenges, supports and teaches each of our student-athletes,” remarked the acting athletic director. Christopher Cross.

“God has entrusted Cedarville University Athletics with the responsibility of developing young minds to think deeply to impact the world for Christ both in athletics and in their chosen programs of study.”

The award recognizes institutions for achieving Academic Success Rates (ASR) of 90% or more over four years. Cedarville tied for 15th out of more than 300 member schools nationwide with an ASR of 93%.

Two other Great Midwest Athletic Conference institutions received the award – Hillsdale College (98%) and Trevecca Nazarene University (93%). A total of nine schools in the Midwest region are on the list.

The Federal Graduation Rate (FGR) calculates the percentage of student-athletes who graduated within the seven-year window of the 2014-15 to 2020-21 academic year. Cedarville’s FGR for student-athletes is 79% while the overall student body is 73%.

Next Seattle Seahawks announce Beam and Maker's as exclusive partners 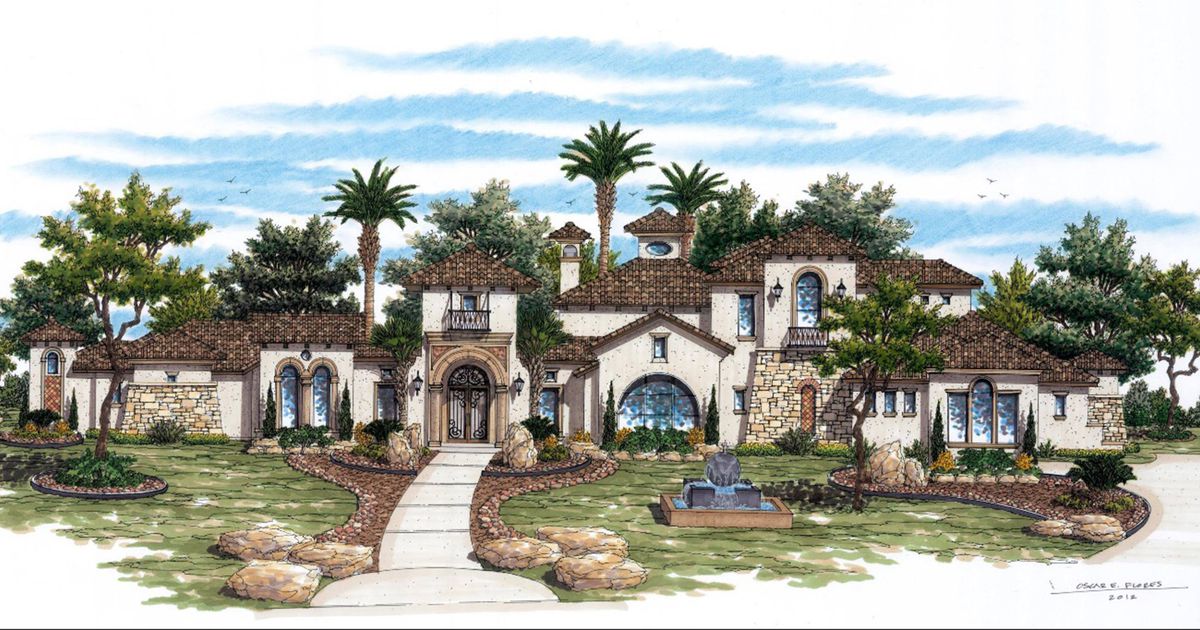 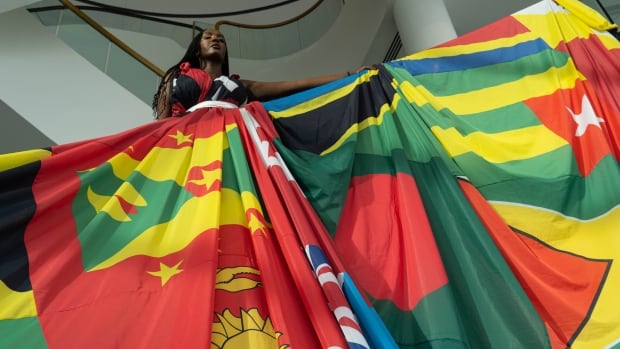 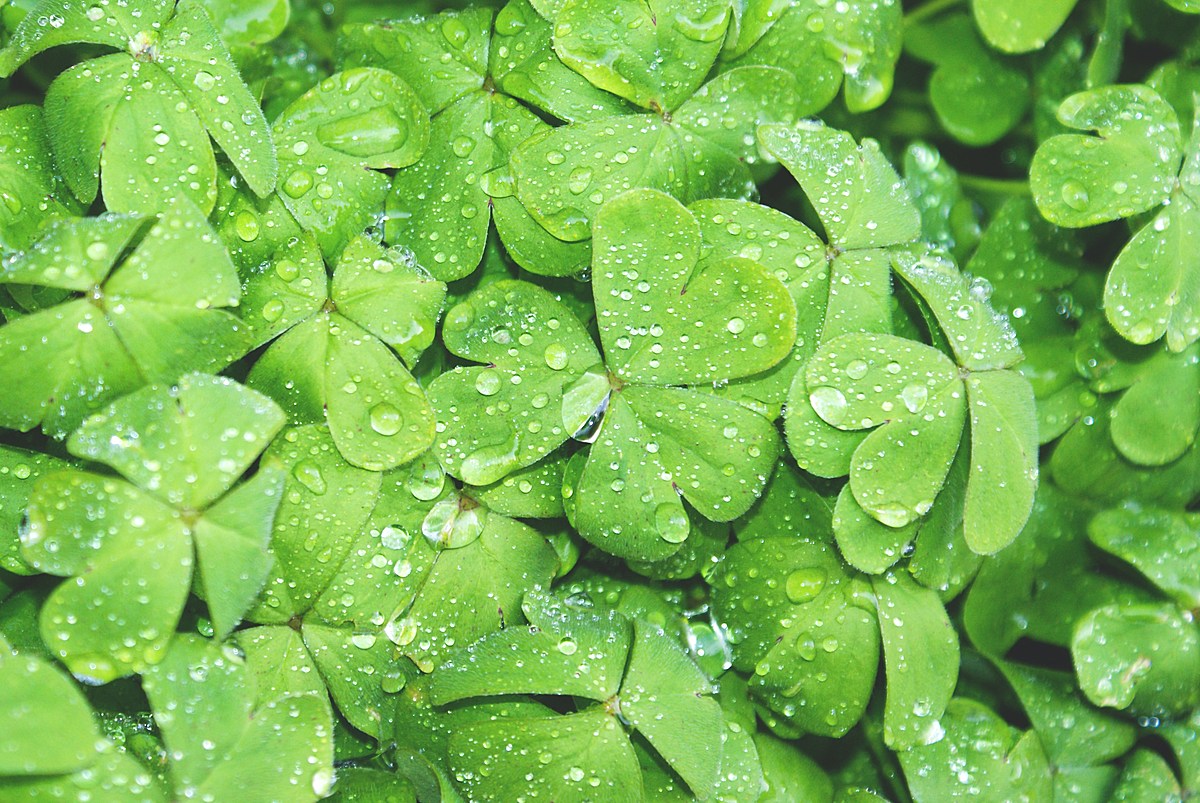