The Design Council has appointed a former Cabe executive as the new venue manager.

Edward Hobson will join the KTN innovation network in the fall where he was responsible for design and innovation efficiency.

The Design Council, which joined Cabe after the Coalition Government’s quangos bonfire in 2010, said Hobson’s role would be “pivotal.”

It will be about defending the importance of design in the creation of places, green infrastructure and the built environment in the social, public and private sectors.

Minnie Moll, Managing Director of the Design Council, said Hobson brought great knowledge and experience to the built environment, with a particular focus on sustainability.

Hobson has spent the past 10 years as a member of the Design Council’s Built Environment Expert Network.

Previously, he was Deputy Director of Cabe where he helped set up Cabe Space to promote investments in parks and public spaces and led the Sustainable Cities Program, working with UK cities on responses from design appropriate to climate change.

At KTN – formerly Knowledge Transfer Network, an organization funded by Innovate UK, the government agency for innovation – it is said to have provided national frameworks for companies to grow by deploying human-centered design in innovation.

He was also deputy director of the Green Alliance environmental think tank, where he helped guide policy development.

Hobson said: “I want to strengthen my long-standing relationship with Design Council and grow their work and reputation of using design to solve some of the big issues facing society, especially the way we live on this. planet.

His appointment coincides with the launch of the new Government Office for Place. Originally part of the MHCLG, it is chaired by Beauty Commissioner Nicholas Boys Smith.

Next ACC, BIG TEN AND PAC-12 ANNOUNCE A HISTORIC ALLIANCE 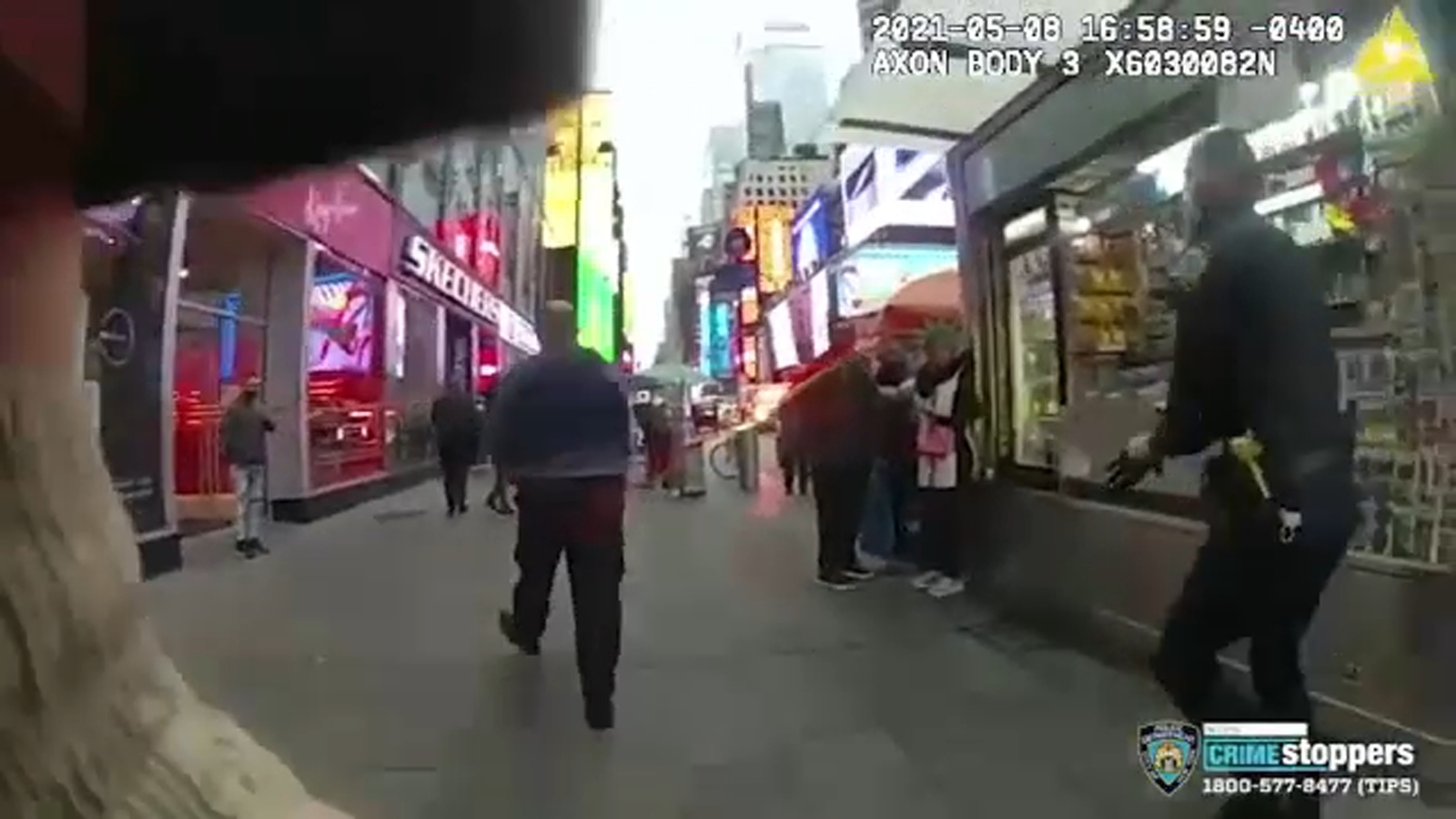