Netflix lost nearly a million subscribers in the last quarter

The Severe Acute Respiratory Syndrome Coronavirus 2 (SARS-CoV-2) has caused an unprecedented global pandemic endangering public health and causing dramatic loss of life around the world. Therefore, understanding which epitopes specific to SARS-CoV-2 can induce a T cell response and provide protection to a large population is crucial to design a vaccine against the novel coronavirus.

In a recent study, US researchers identified two non-structural immunogenic proteins – PLpro and RdRp – immunodominant genetic regions ORF1ab, ORF3a and ORF9b as potential targets for a vaccine against SARS-CoV-2.

“The ORF3a protein, known to suppress the innate immune response, should also have a high number of T cell epitopes for effective vaccine design.”

“We identified 5 immunogenic, antigenic, non-allergenic, non-toxic, stable and IFN-Î³-inducing nsp3 CD8 epitopes with at least low affinity for one or more mouse MHC alleles, 4 for the nsp12 protein and 6 for the ORF3a protein, all currents at the VOC studied.

They also identified variant-specific T cell epitopes that could help target each variant strain separately. The results predicted the affinity of mouse MHC towards higher CD8 epitopes. They revealed three immunogenic, antigenic, non-toxic, non-allergenic, stable and IFN-Î³-inducing CD8 epitopes which overlapped with 6 antigenic, non-allergenic, stable, non-toxic CD4 epitopes and IFN-Î³ inducing in the 4 variants. of concern, which can be used in preclinical studies.

Activation and response of CD4 + and CD8 + T lymphocytes. The interaction between MHC molecules and T cell receptors (TCRs) on T cells triggers the activation of CD4 + and CD8 + T cells which lead to the production of T and B memory cells. Cytokines and cytotoxic granules are released in response to a stimulus. The figurine was created with BioRender.com.

Given the lack of effective antiviral treatments, there is an urgent need for an effective vaccine against various strains of SARS-CoV-2 and among different ethnic groups around the world. This study sheds light on previously unclear SARS-CoV-2 HLA-I and HLA-II peptides of ORF proteins in the viral genome. In addition, it reveals several T cell epitopes that may aid in the development of peptide-based vaccines against SARS-CoV-2.

“We predicted CD4 and CD8 T cell epitopes for two non-structural proteins, nsp3 and nsp12, as well as proteins ORF3a and ORF9b.”

In order to ensure the efficacy of the vaccine construct against the most common SARS-CoV-2 mutations currently circulating in the world, the mutations of 4 lines of SARS-CoV-2 variants of concern B.1.1.7, P .1, B .1.617.2 and B.1.351 were collected and analyzed by the researchers.

The complete SARS-CoV-2 genome. The 5 ‘end consists of a large ORF1ab gene region and its non-structural proteins (nsp1-16). The 3 ‘end compromises structural proteins (core, membrane, envelope, tip) and other open reading frame (ORF) proteins. The figurine was created with BioRender.com.

They revealed 3 immunogenic, non-allergenic, antigenic, non-toxic, stable and IFN-Î³-inducing CD8 epitopes which have affinity for mouse MHC alleles and were present in at least one non-allergenic, stable, non-toxic antigen. and CD4 epitope inducing IFN-Î³. In total, they have the ability to induce a robust immune response and offer protection to 99.99% of the world’s population, suggesting its efficacy as a potential multi-epitope vaccine construct.

The SARS-CoV-2 T cell epitope landscape identified in this study may aid in the development of the SARS-CoV-2 vaccine and future research into epitope-based peptide vaccines.

“These results suggest that a single multi-epitope vaccine candidate should be effective against the lines currently in circulation.”

bioRxiv publishes preliminary scientific reports which are not peer reviewed and, therefore, should not be considered conclusive, guide clinical practice / health-related behavior, or treated as established information.

Next HCISD: the international symbol of peace installed at the World Academy of Languages ​​in Vernon 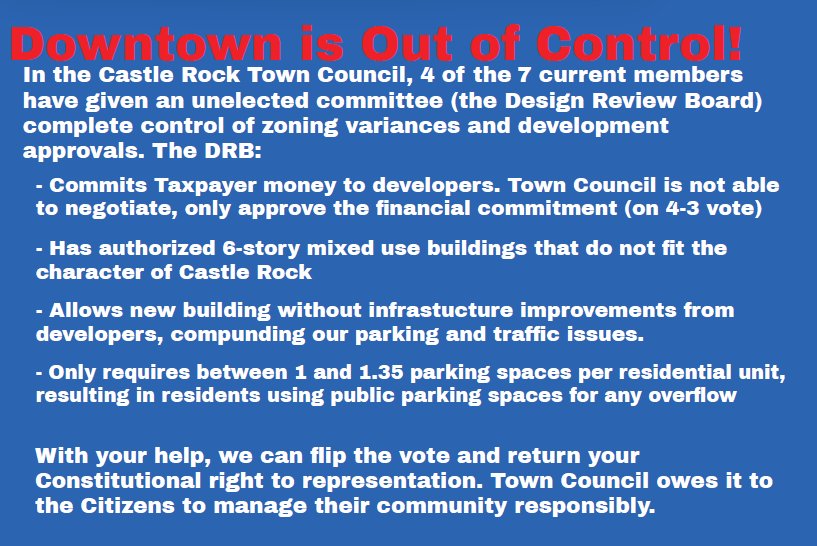 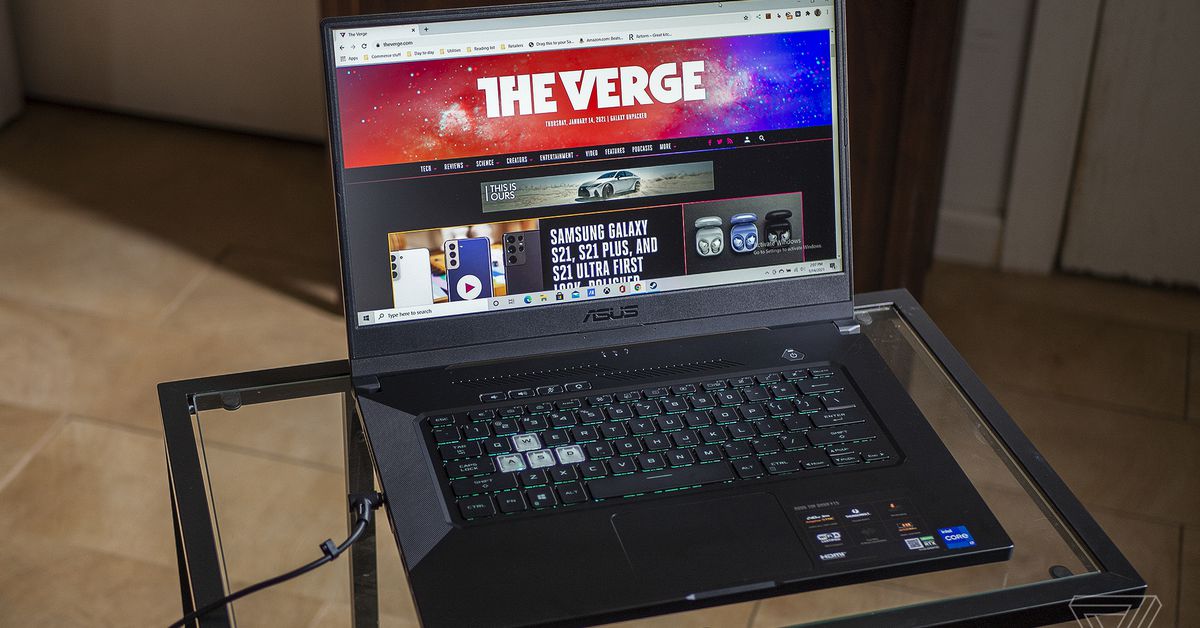