The Final Jordan Peele Trailer Nope finally dropped, and only a month and a half away from its official release date. While other trailers made vague hints of an alien invasion, this one puts it all on the table… to terrifying effect.

The film shows a small ranch visited by strange shapes in the night sky and some sort of eccentric traveling artist. Nope features Daniel Kaluuya, who is now a regular at Jordan Peele’s repertoire company. He is joined by Keke Palmer and Steven Yeun. We see Kaluuya and Palmer alone on their ranch when an ominous spaceship appears above them. From there, it looks like they’re on a mission to capture the first real photo of a UFO. They assume this could be their big break. The press release says Nope “reinvents the summer movie with a new pop nightmare.”

Rather than just taking the trailer at face value, let’s dig a little deeper. After the social comment posted in get out and We, it is very likely that there is another layer here. It seems there are vague hints that they may not be aliens. Or… maybe they are, but not exactly the way we imagine them.

We never see any of the creatures throughout the trailer. Specifically, there’s a moment when Daniel Kaluuya’s character is asked, “What did you see in that cloud?” to which he replies, “It’s not what you think.”

But what about social commentary? First of all, it is rather revealing that it depicts characters in a rural area, in search of their ticket out. Even in the face of extreme danger, they would do anything to get that shot. This is cautioned most strongly at the end of the trailer, when an old craftsman tells them, “This dream you’re chasing, we find ourselves at the top of the mountain.” It’s the one you never wake up from. But is it a metaphor for Jordan Peele’s reputation as the best new horror director, or is it the toxicity of trying to get rich and famous?

We will find out on July 22 Nope opens in theaters. 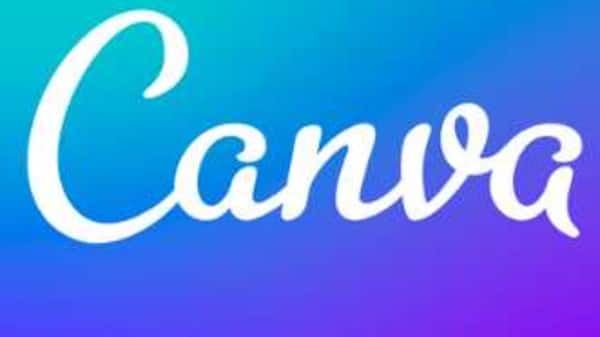 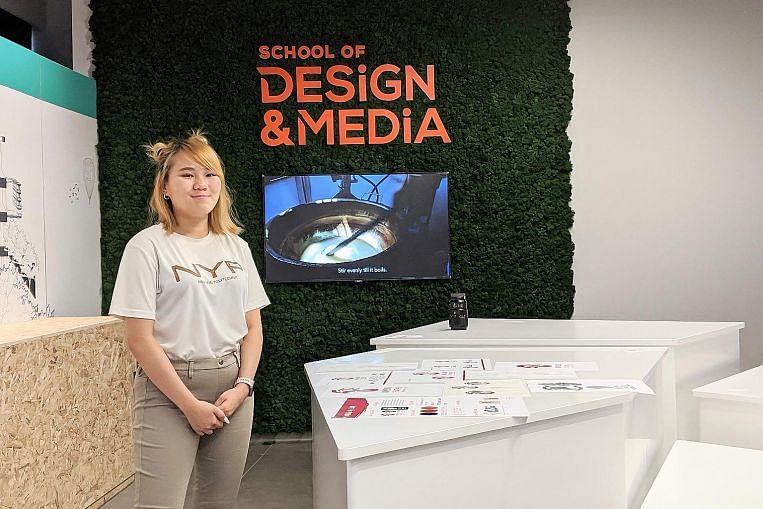