10 apps you need to remove from your phone right now

Video of the incident shows cars driving past the vandals in progress, but apparently no one phoned the police.

WARNING: The above video features graffiti in inappropriate language.

The Diocese of Lansing, Michigan, draws attention to the vandalism that took place at Resurrection Church on October 9. The incident highlights the tensions caused by similar events in churches and pro-life pregnancy centers in recent months.

Video released by the Diocese of Lansing shows property tagged with spray paint from sidewalk to facade. The graffiti bears threatening phrases such as “Is the overthrow of Roe worth your life or your democracy?” and “Death to Christian Nationalism”. Some sentences contained obscenities.

A parishioner commented on the degradation:

“I am really hurt and sad that people have vandalized our place of worship, our church. You know, abortion is an act of violence against a vulnerable human being. The fact that people are pro-abortion people then use violence against other people just shows that this is a violent movement.

At the time of the diocese’s statement, police were still going through security footage from the parish as part of their investigation, but there have been other developments since. In a post on Twitter, CNA’s Joe Bukuras revealed that cameras caught the vandalism in progress. 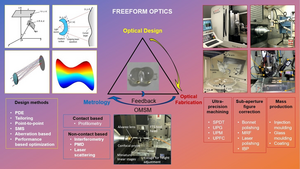 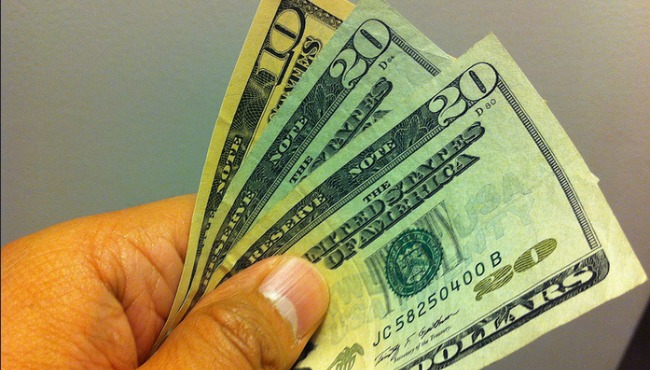