Austin – The No.4 men’s tennis has set an academic record of eight winners on the 2021 Greats 12 Academic Tennis Team, the conference announced Thursday. That number surpassed the previous record of six set three times in 1997, 2011 and 2013 and also led the Big 12 caps in 2021.

Of the eight, seven were recognized in the first team, including the juniors Nevin Arimilli and Chih chi huang, with second year students Cleeve harper, Evin mcdonald, Eliot Spizzirri, Eshan talluri and Siem Woldeab, in second year Jacob bullard was named in the second team.

The three returning eligible players made the squad for the second time in a row after Arimilli and Harper were in the first team and Huang was in the second team last year. Freshmen aren’t eligible, so the other five make their first appearance.

The first team members are those who have maintained a GPA of 3.20 or better, while the second team caps hold a GPA of 3.00 to 3.19. To qualify, student-athletes must maintain a GPA of 3.00 or higher, either within the previous two semesters, and must have participated in 20 percent of their team’s scheduled competitions.

Freshmen and transfers are not eligible during their first year of university residency, and these two categories make up the other three places on the Longhorns 2021 roster, including two freshmen and one graduate transfer. 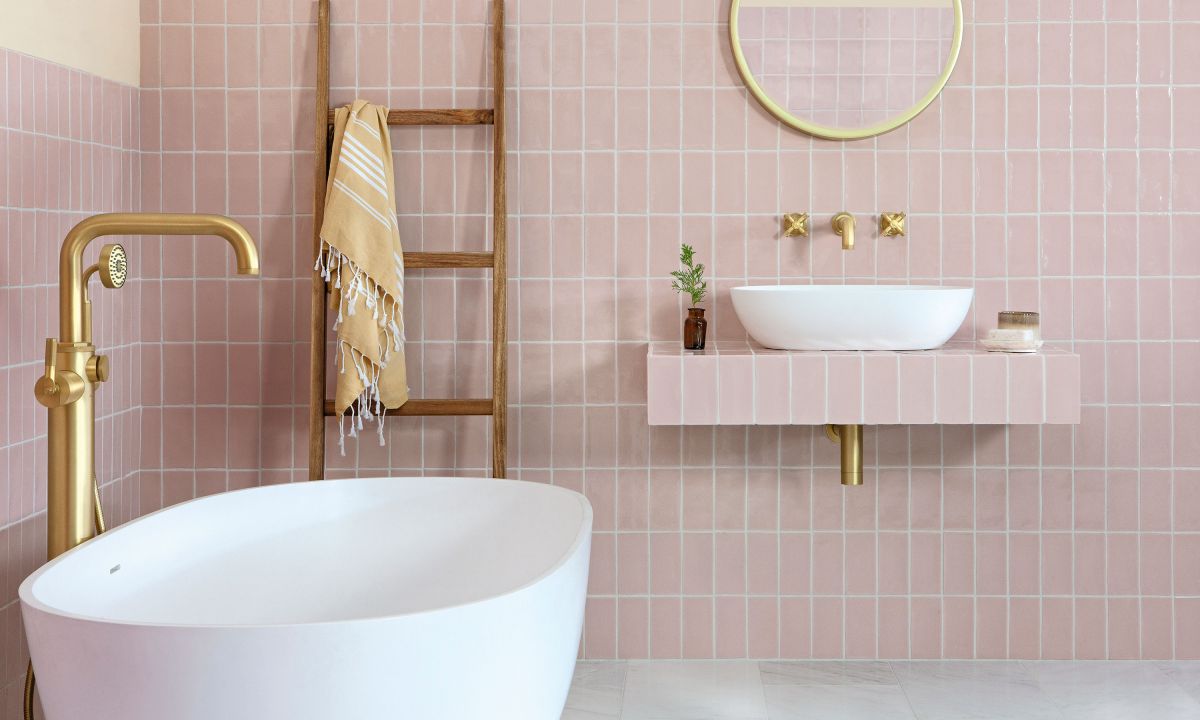 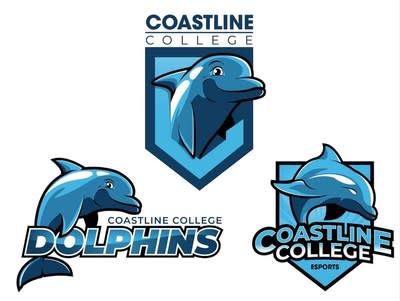