Highlighted from the list are five student-athletes who were nominated with a GPA of 4.0 – Sivan Auerbach, Heidi Demeo, Emilie Forster, Ryan schoppé and Taylor somers.

This is the fourth first-team honor for Smeeton and Somers, while Rodriguez and Born have won it three times, with Hentemann, Maier, Mulcaire, Priddey, Roe and Salek all receiving their second first-team honor.

To qualify, student-athletes must maintain a GPA of 3.00 or higher, either in the previous two semesters or the previous two semesters and must have participated in 20 percent of their team’s scheduled competitions. First year students and transfers are not eligible during their first year of university residency. Senior student-athletes who have been competing for at least two years and meet all criteria except percentage of participation are also eligible.
For more information on Cowgirls, keep checking back with okstate.com.

Why Led Zeppelin chose the symbols of the work ‘IV’ 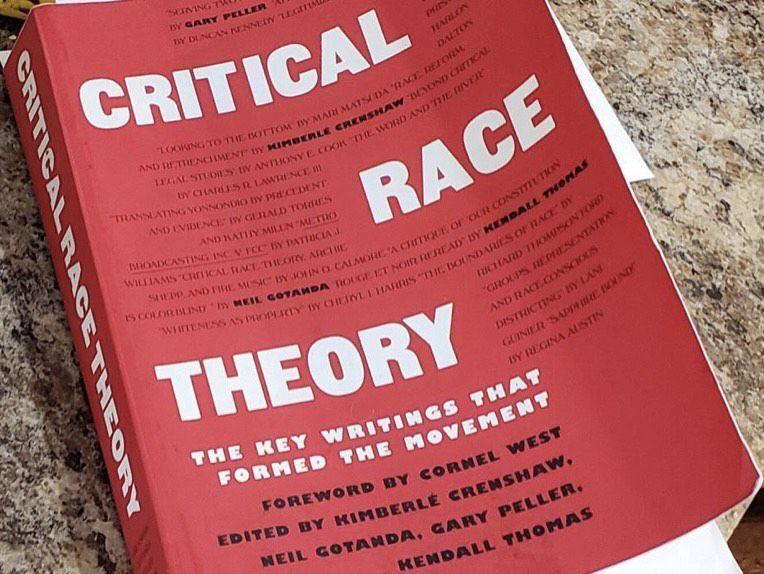