The developer of the 710 Broadway project has produced new renderings that show design changes made to the proposed development and submitted them to the Santa Monica Architectural Review Board for approval, as reported by Urbanize Los Angeles.

Developer Related California’s mixed-use apartment complex is a redevelopment of the site of a Vons grocery store into a five- to eight-story apartment building near the Metro Line E station. This proposed development is located between 7th Street, Broadway and Lincoln Boulevard and would include a total of 280 one, two and three bedroom apartments with 354 underground parking spaces for occupants and visitors. These apartments would be located above a large 99,000 square foot retail space that would house a Vons grocery store, so the neighborhood wouldn’t lose out on the grocery store and a gym.

According to Urbanize Los Angeles, LARGE Architecture’s design of “710 Broadway is envisioned as three distinct design expressions, with a curvilinear form facing Broadway, a folded facade along 7th Street, and waves on Lincoln Boulevard. Plans call for a brick facade exterior, glass and wood accents, and open spaces such as a large podium deck and rooftop amenity level.

The Santa Monica Architectural Review Board staff report recommends approval and indicates that the design and development team listened and took notes from the community and made appropriate changes to the project.

Next Old North Church, Icon of the Past, Adds Racial Justice to 21st Century Mission 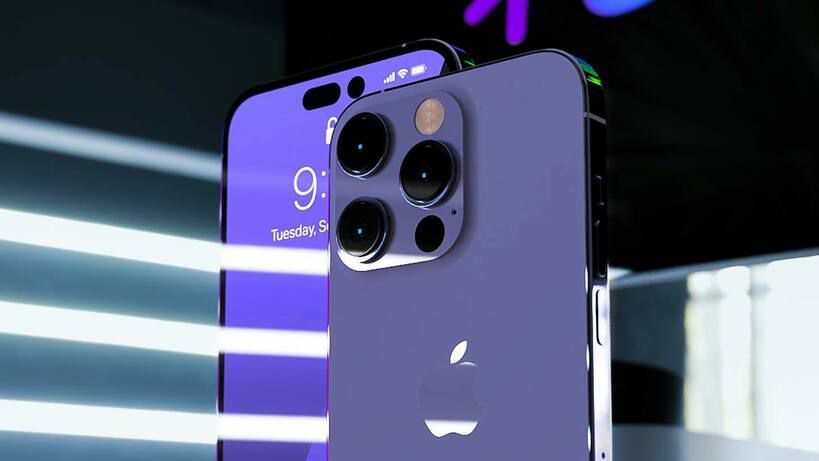 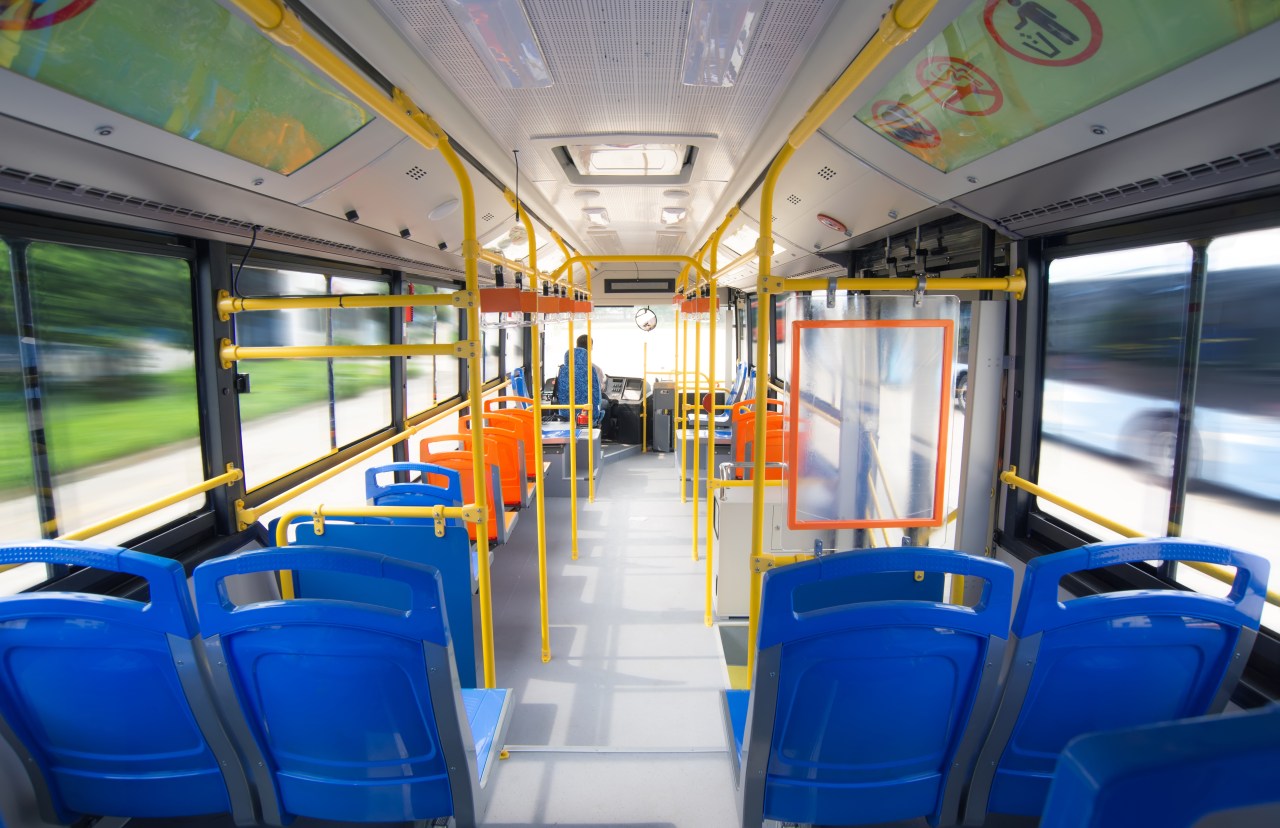 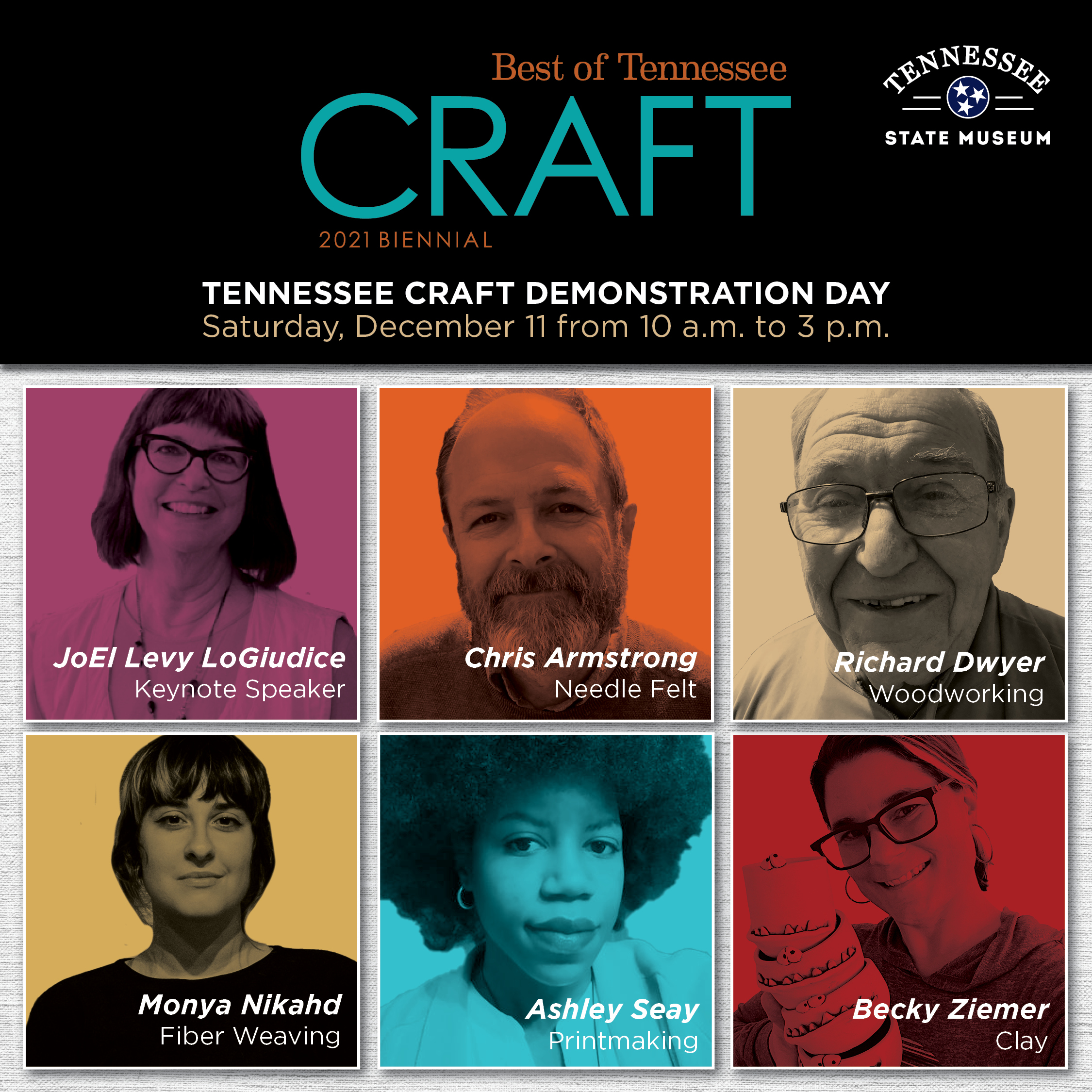 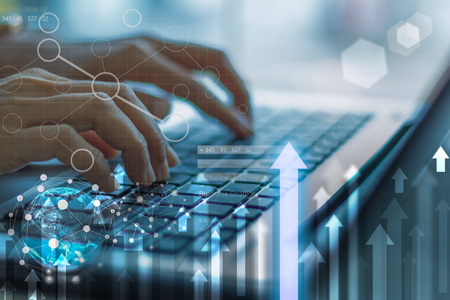 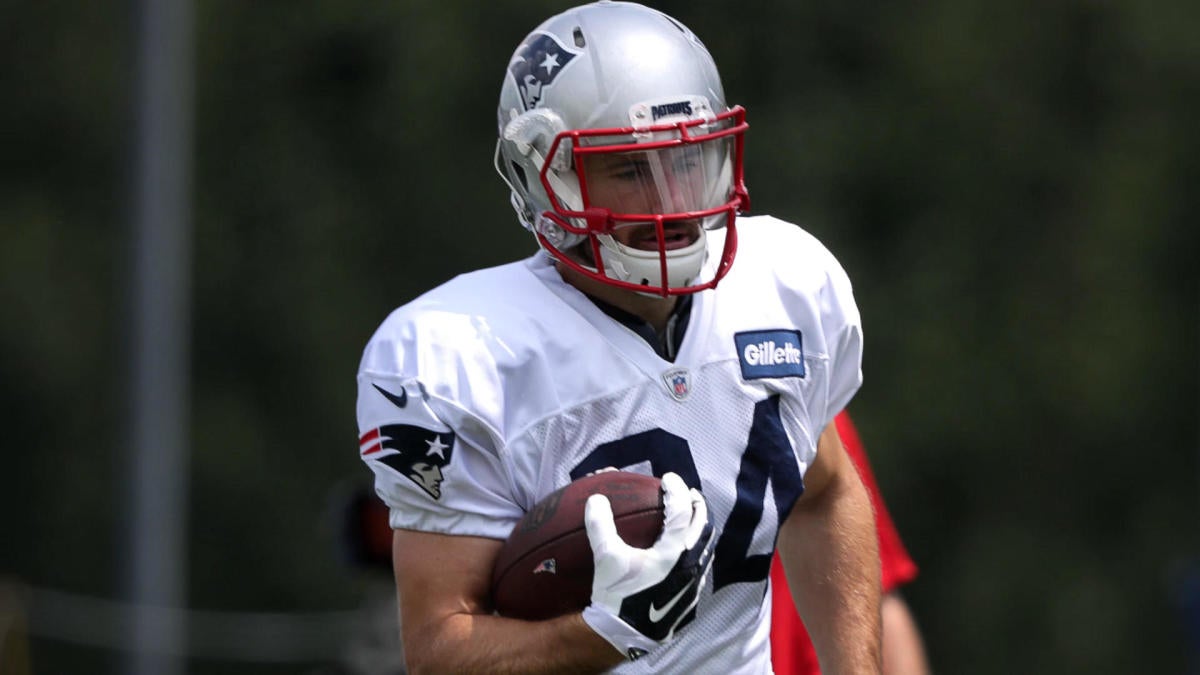 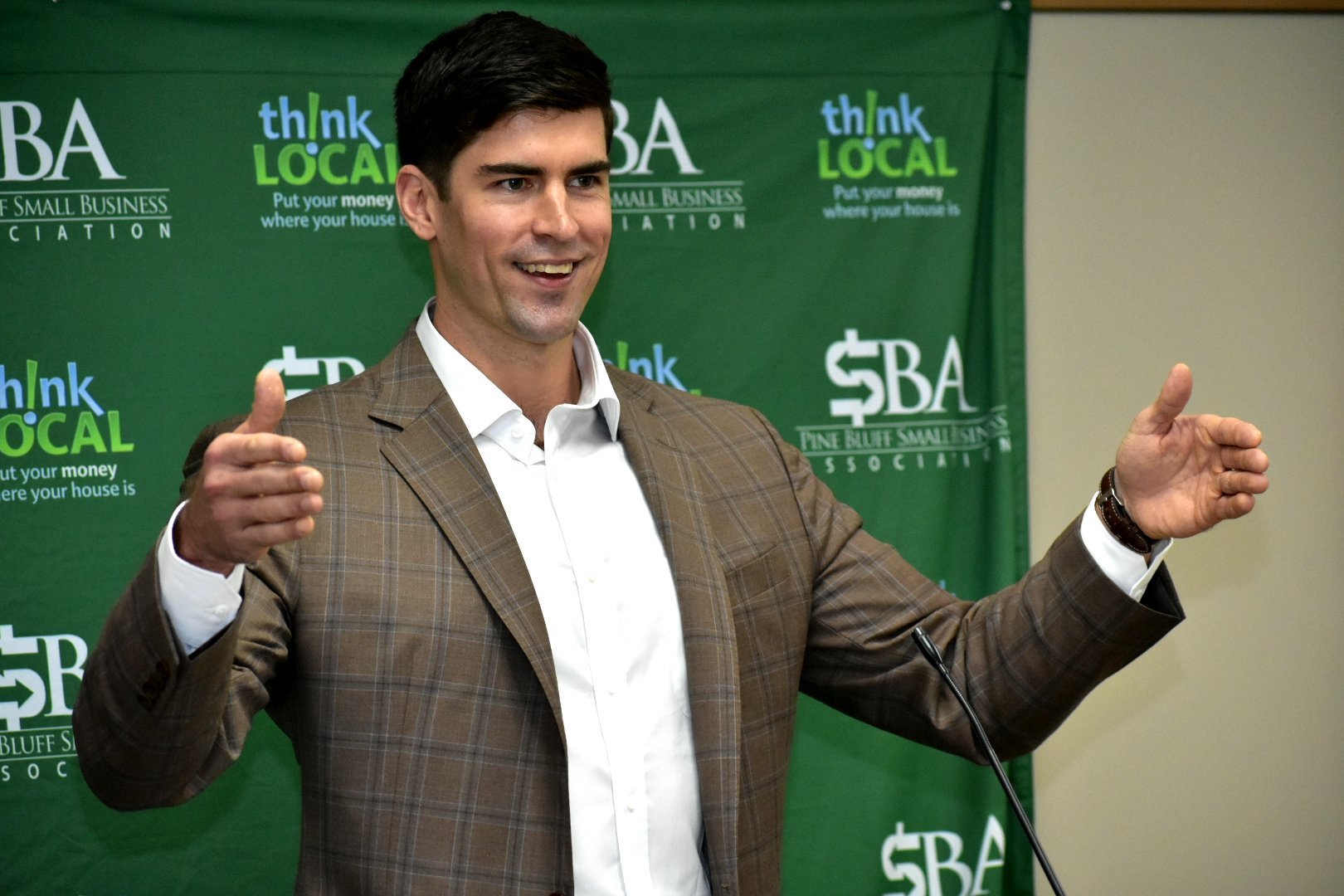