This is the 11th time in as many Academic All-Patriot League team seasons that the Mountain Hawks have had a winner. Last season’s most recent winner was Alexandra Lada.

On the field, Schneider was named the All-League First Team for a second consecutive season. The forward leads the Patriot League and is fourth in the nation in assists (43), fifth in assists per game (2.53) and third in the league in points (76). She set a program record for assists with seven against Lafayette, and her 89 career assists are now second in program history. Schneider posted multiple points in every game and three or more points in all but one contest, including four with over 7 points. She also registered five goals and two assists against La Salle (in a match that saw her eclipse 50 goals, 50 assists and 100 points at the same time), while registering four goals and three assists against Siena.

Schneider and the Mountain Hawks return to the field Thursday at No. 7 Loyola in the Patriot League semifinals. Game time is 3 p.m. on ESPN+.

Next Kano Durbar, a symbol of the diversity and beauty of Nigerian cultures - Osinbajo 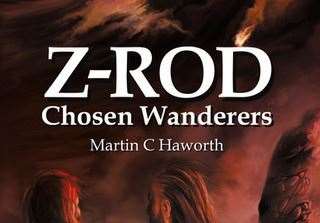