NORTHFIELD – The Emergency Services Facilities Committee has nearly completed Phase 1 of its construction of a multimillion-dollar public safety complex on Main Street, just north of the Dickinson Memorial Library.

The chiefs of EMS, fire and police have agreed on a design proposal to present to the selection committee for a vote on Tuesday, September 20. After the board vote, there will be a public information session to share the design plans at a yet-to-be-determined date.

“We came out of this meeting with the cooperation of all of us,” Mark Fortier, chief of EMS and member of the emergency services facilities committee, said after last week’s discussion. “I fully support the design as it is.”

Although the process of finding a new facility has been underway for years, the release of a video tour showing the shortcomings of the Northfield Police, Fire and Emergency Medical Services buildings in February has invigorated the efforts. All three facilities have been criticized for being outdated, disorganized, and having severe size limitations for personnel and equipment.

City officials considered many potential locations for a shared facility before zeroing in on vacant Main Street land owned by Ed Snow. Participants at the annual municipal meeting gave their approval in May for the city to purchase the approximately 23 acres of land. Fire Chief Floyd “Skip” Dunnell III said about 10% of the property could be used to house a public safety building, and the rest would be used for city recreation.

The final design includes three separate sections of the building – one for police, one for fire and one for EMS – with an area in the middle comprising conference rooms and other multi-purpose rooms to be shared by the three departments. At this point, the design is 18,200 square feet.

The original design proposal included 20 parking spaces for the public. This has been reduced to nine spaces in the new design, with one side containing grass or gravel to accommodate overflow parking. According to Fortier and Dunnell, who chairs the emergency services facilities committee, there is not a significant need for public parking. Twenty-four first responder parking spaces have been placed near the building to ensure quick transitions.

“If we have a combined training with the different departments, we will have room in the additional parking lot,” Dunnell explained.

Additionally, the new design features one large aisle rather than two smaller ones, a change that allows vehicles to move more freely without being blocked by others.

The new design also directs the fire department along the east side of the property. Originally, the building was oriented 90 degrees to the left. The change provides more of a wetland buffer to the south of the property.

The building would be located within a 100 foot buffer of the wetlands, but outside of the minimum 50 foot buffer zone that the Conservation Commission requires. Within 100 feet, construction must meet certain conditions.

MacMillan explained that he reduced construction costs by lowering the height of the apparatus bays – the area where emergency response vehicles are stored – by 4 feet. In June, MacMillan had provided a cost estimate of nearly $13.04 million.

The laundry room was also moved away from the administrative area in the modified design.

“Phase 2 will be the next four months,” MacMillan said.

Once the design is approved, the architectural firm will work with various engineers to complete all necessary planning before the project is launched. A submission date in the spring of 2023 is planned.

At last week’s meeting, the emergency services facilities committee discussed best practices for presenting the proposed design to residents. Members said they will hold a special town meeting to make the decision, allowing the plans to be explained with ample time for questions and explanations.

City administrator Andrea Llamas said she’s not worried about residents not showing up for a special city meeting about the public safety compound, given the price tag.

“People are going to come to the special meeting,” Llamas said. “It’s been the biggest expense for quite some time.” 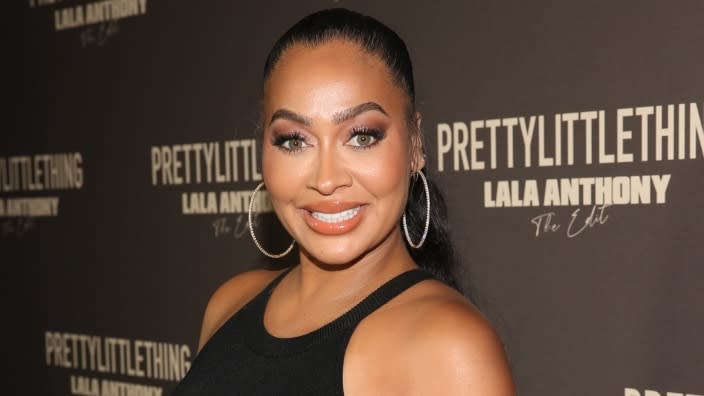