In early December, Western Michigan University quietly unveiled a new set of logos and a streamlined color scheme that will slowly roll out to universities and track and field over the next year.

The new main logo – which was created by seven alumni with over 200 years of professional graphic design experience – features a gold “W” surrounded by a brown circle with a gold outline. It also comes with an updated wordmark that further promotes the name of the university than previous iterations.

â€œOur ‘W’ logo has been a part of our heritage for much of Western history,â€ said Tony Proudfoot, WMU vice president for marketing and strategic switching. â€œWhile its basic form has remained consistent, it has evolved over time. (It’s) time to evolve again.

The Broncos have reduced their official color scheme from seven colors to two – brown and gold – by removing black, tan, silver, white and Vegas gold from the equation. They also revealed a refined version of their “Ghost Bronco” logo, which will always be used as a spirit mark throughout the sports department.

â€œOver time, our brands and colors have fractured and moved away from a core, cohesive identity,â€ said Proudfoot. â€œUsing multiple versions of our logo and a variety of colors weakens our overall brand, and some brands just don’t work from a technical standpoint. “

Western Michigan basically took the original â€œGhost Broncoâ€ logo, reversed its orientation, updated the color, filled in the eye, contoured it, and added gold accents throughout. It will be used as a standalone design rather than on the “W” like it has done in years past.

â€œGoing forward, we will be switching to new brands in the most cost effective manner possible,â€ said Proudfoot. â€œAs all of the design work and testing was done in-house, there was no external expense to refresh the identity. Most items will be updated throughout their normal lifecycle and branding will be introduced on new items as they are needed. “

The new logos have already appeared on uniforms for men’s tennis and soccer programs, as well as on signage around campus and university and the sports department’s social media channels.

Photos courtesy of Western Michigan University and @WMUMensSoccer on Twitter. 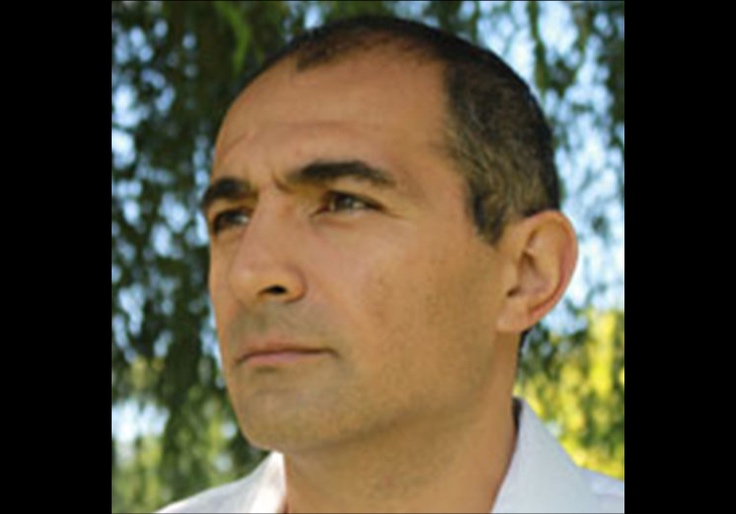 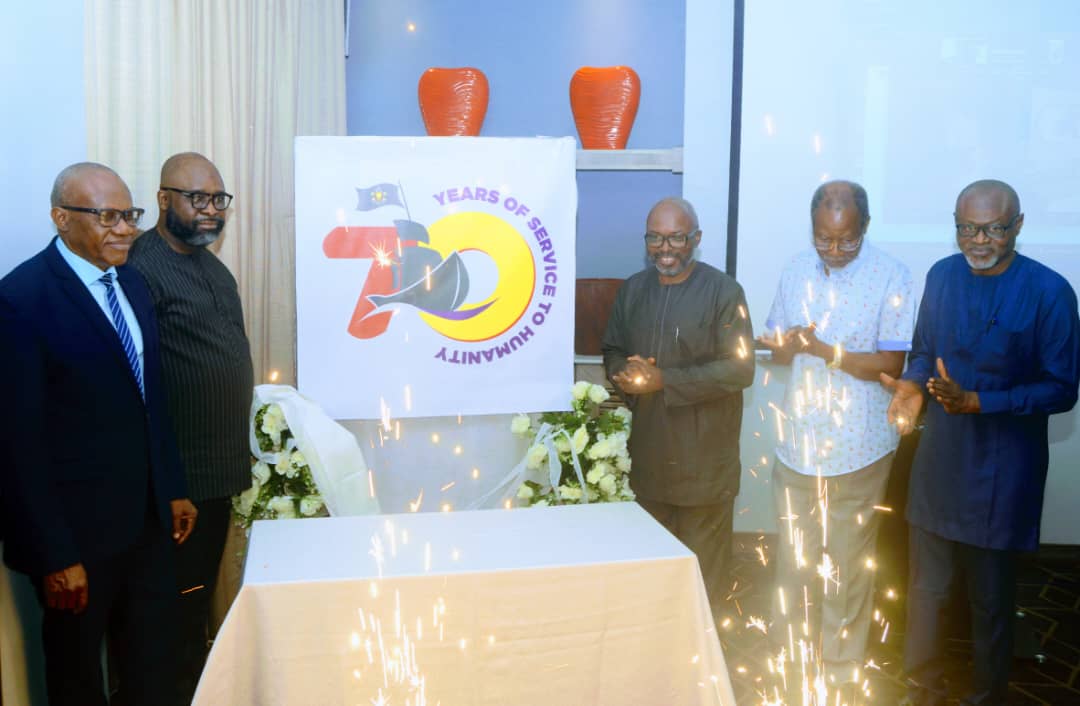 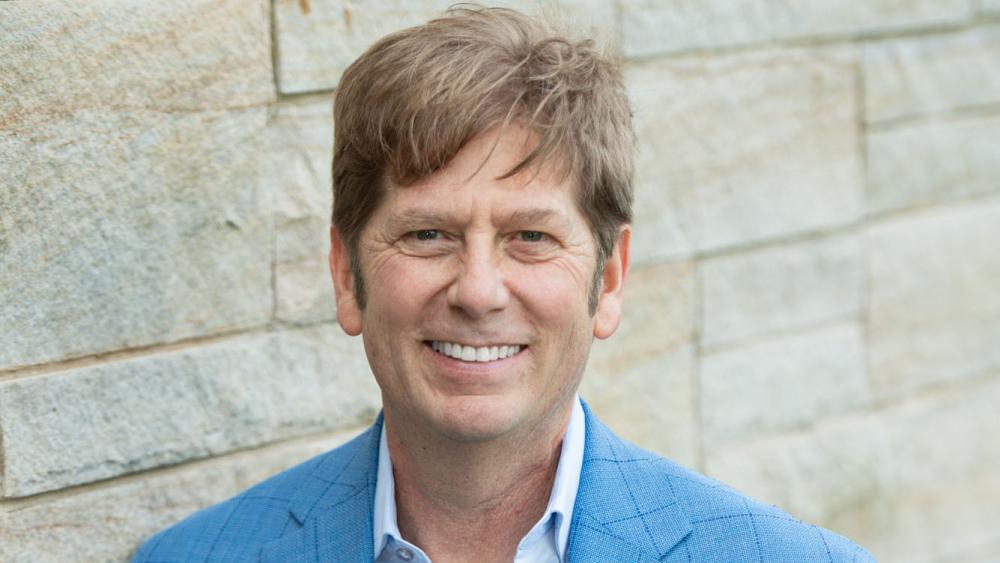 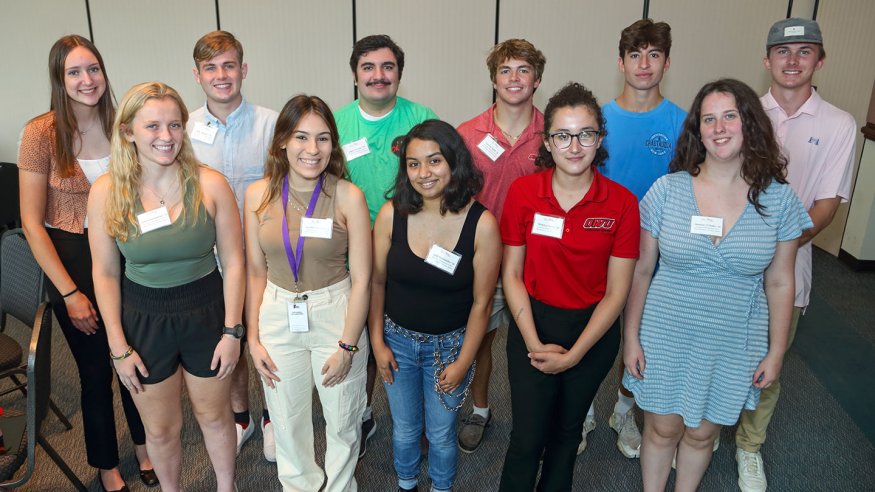 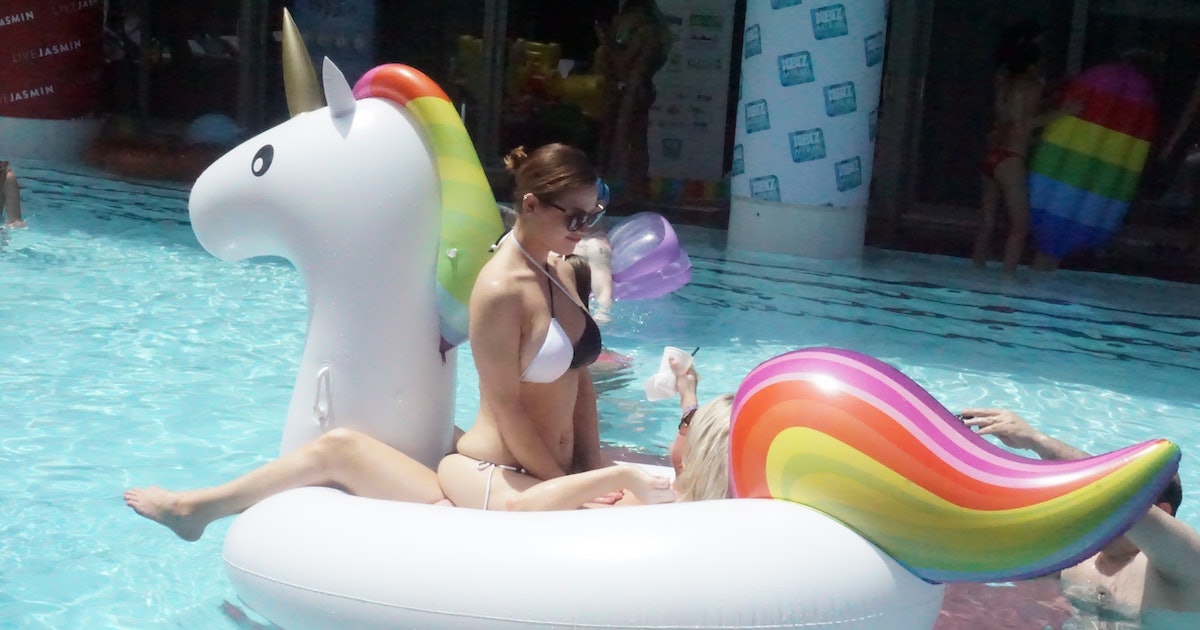 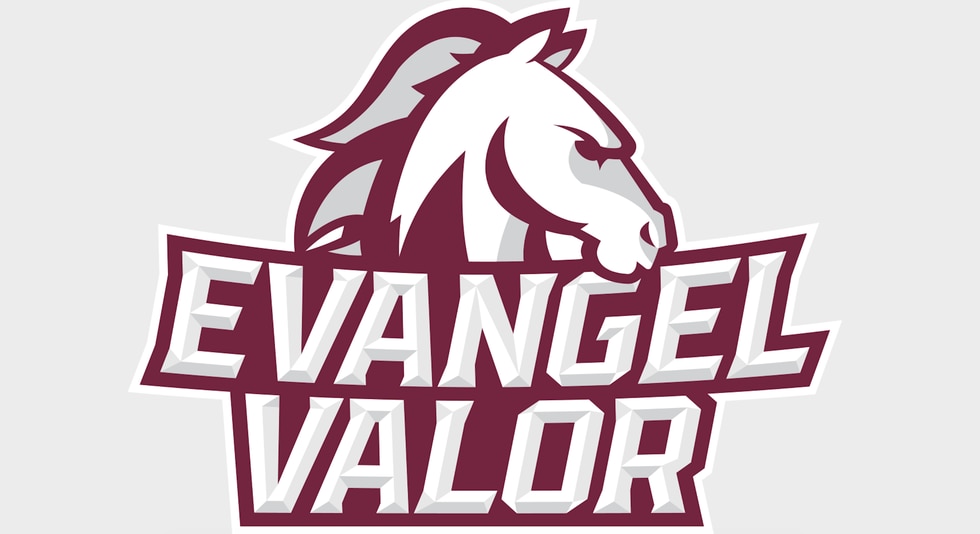 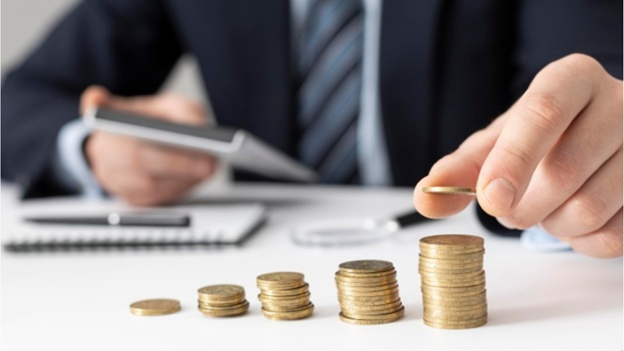 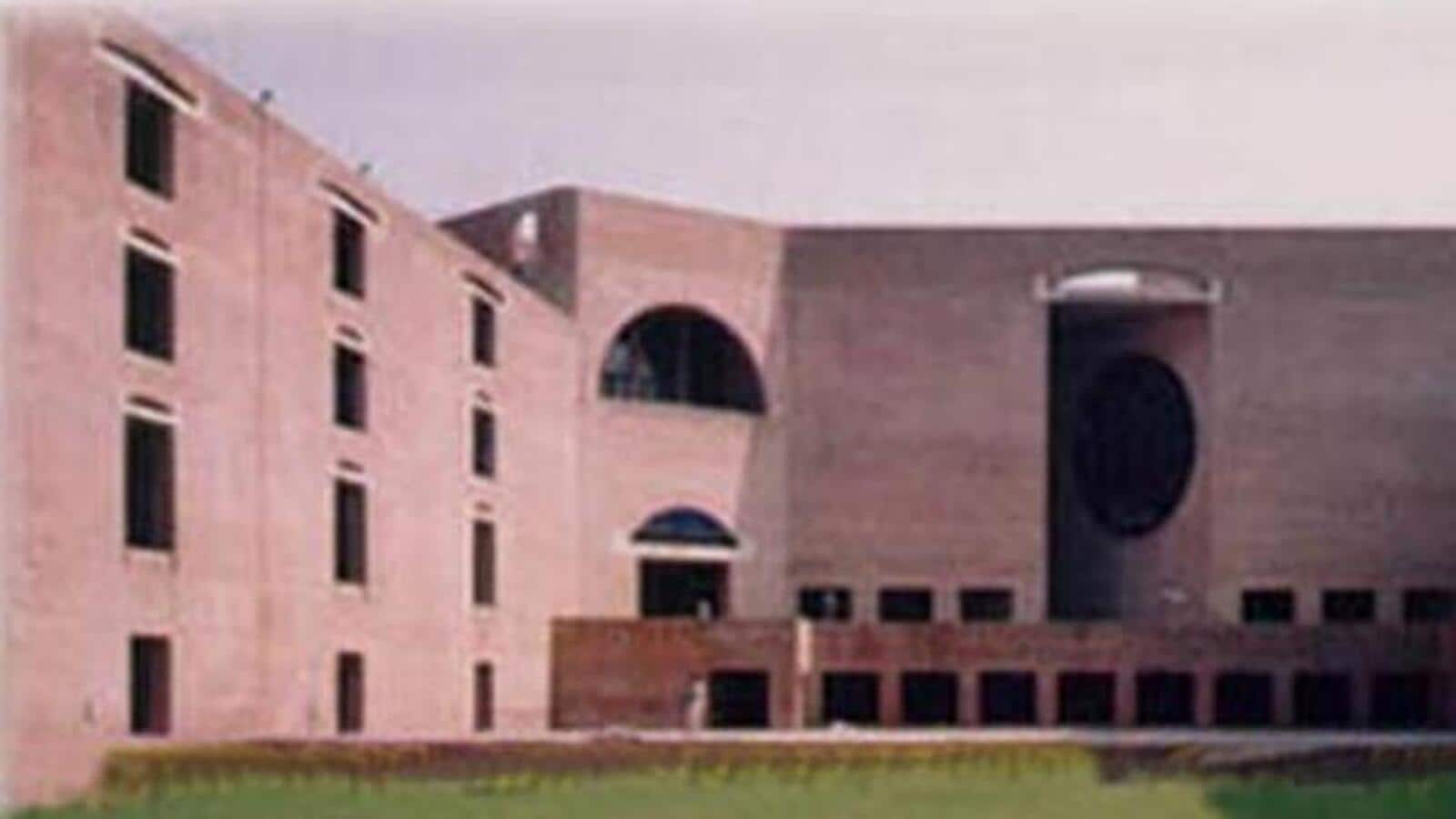